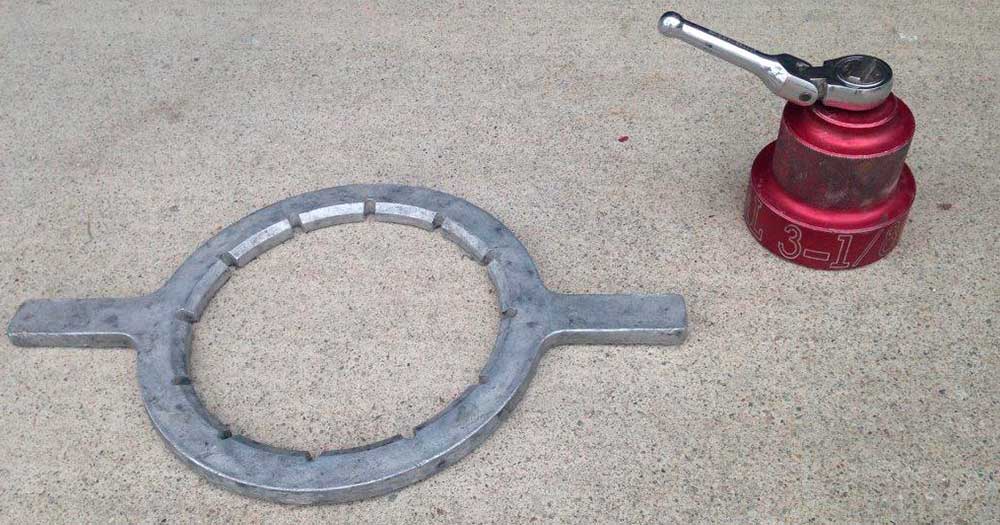 Hello fellow service techs. If you have sand filters on your service route you will eventually encounter the problem of a leaking bulkhead fittings. You’ll see these more and more down the road especially on commercial accounts.

For this example, I’m talking specifically about the Pentair TR 140 C sand filter. They contain over 1000 Lbs. of sand you can’t just shimmy the filter to gain access or move the filter to repair a pipe fracture. It’s too big and too heavy to move, how do you solve the problem? First things first, reduce the weight of the filter.

This is a big repair so take your time to get it right. There are thousands of sand filters out there and more on the way.